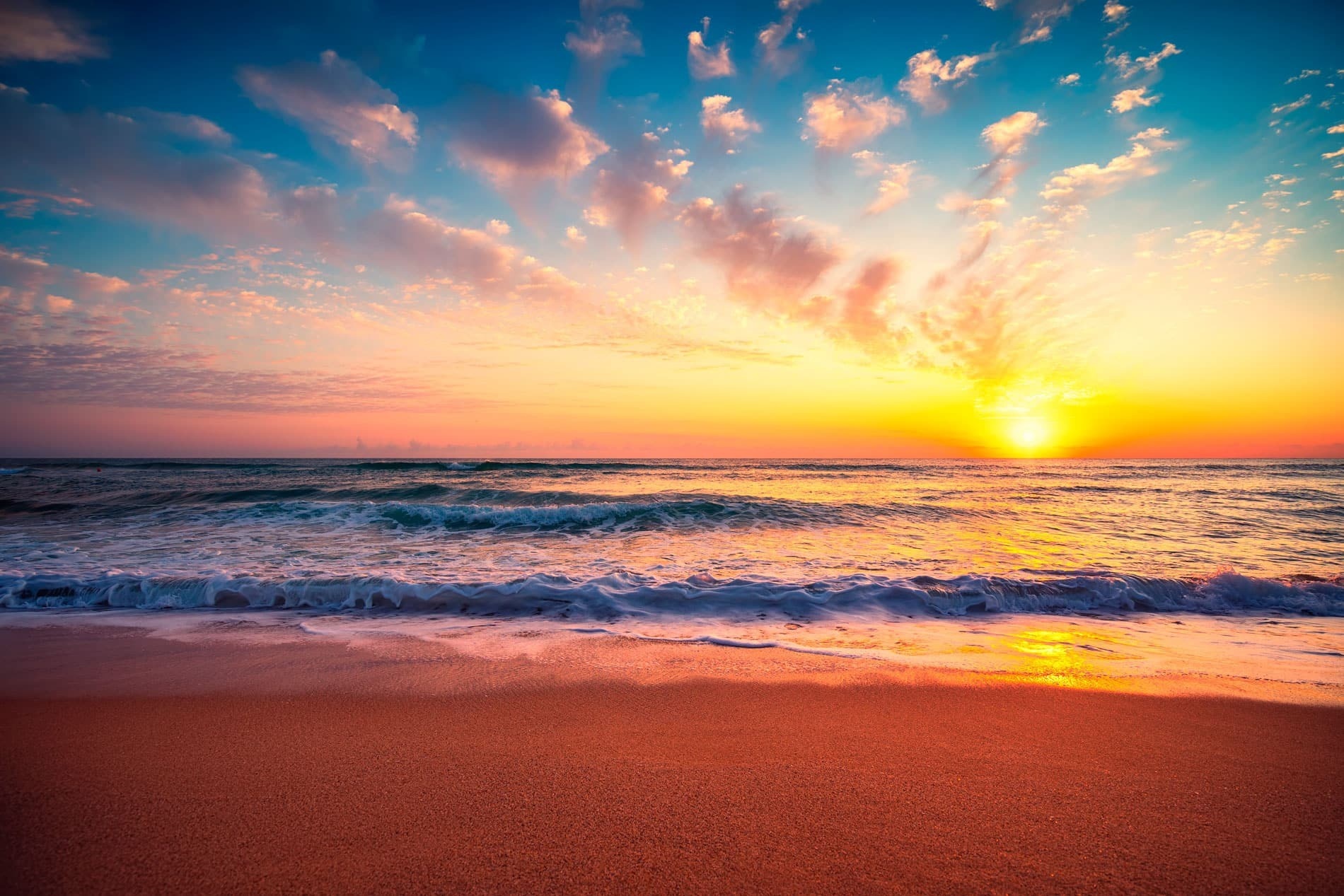 BOOK AT THE BEST PRICE

Punta Umbría stands out for its varied ecosystem formed by the Marismas del Odiel Natural Areas (one of the most outstanding wetlands in Spain), Los Enebrales (made up of pine trees and junipers as well as a rich and varied fauna), the Laguna del Portil Nature Reserve (formed by the enclosure of streams produced by the interposition of mobile dunes), and in a short time, the Dunar de la Canaleta Park. In fact, 70% of the territory of Punta Umbría is a protected area.

The Marismas del Odiel Natural Park is a Biosphere Reserve according to the classification granted by UNESCO, constituting one of the most important wetland ecosystems in Spain, serving as a habitat for important colonies of birds such as the spoonbill and the gray heron. You may go on routes organized with guides, which depart from its reception and interpretation centre. 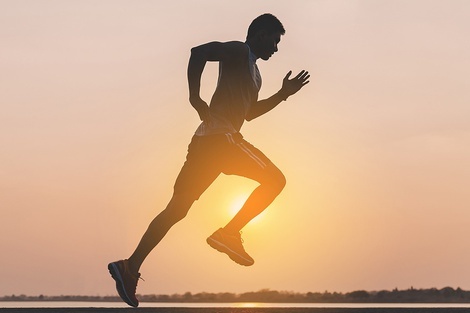 The best routes for running during holidays and weekends in Punta Umbría.

Those who appreciate running or walking, preferably breathing fresh air surrounded by magnificent landscapes, can enjoy the Enebrales Natural Park, the area with a bike path to Marismas del Odiel, or even the Laguna de El Portil departing from Pato Hotels, a Running Friendly hotel.

Whether you are going on sporadic training sessions accompanied or alone, there is nothing like coming to Punta Umbría to enjoy a few days of relaxation and wellness.

We have designed different routes so you can enjoy them with your STRAVA application.

Hotels in Punta Umbría ideal as a base to enjoy golf on Huelva's Costa de la Luz.

At Hoteles Pato you can play golf all year round. And, whether you have experience or are taking the first steps in the modality, we have five golf courses a few kilometres from the hotel, less than a 30-minute drive, and all of them are among the best golf courses in the Spanish coast. 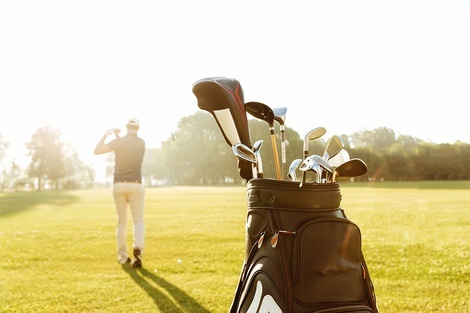 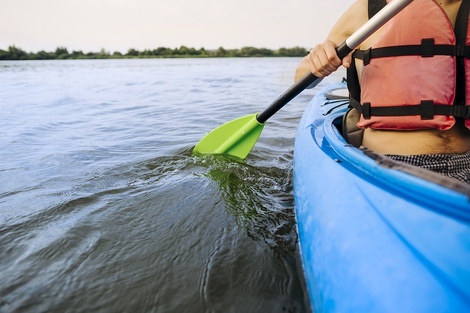 The Costa de la Luz in Huelva is a region of outdoor experiences, with some of the best golf courses and the best beaches in Spain.

You can enjoy the best outdoor activities and in full contact with nature, since Huelva is one of the Spanish provinces with the most number of protected areas.
See more
Newsletter
Be up to date with the latest news, enjoy promotions, learn about our events, participate in giveaways, receive gifts... and a lot more surprises that we have prepared for you.
Do you need help with your reservation?
Call us: +34 959 83 43 24
Hotel Phone: +34 959 31 12 50